Eindhoven, Netherlands – 8 January 2017. A memorial to Father Triest was unveiled during a wonderful Eucharist at the chapel of the Brothers of Charity at Eikenburg.

A bas-relief, created by artist Henk Oddens, which depicts the Good Samaritan and a medallion with the effigy of Father Triest, now adorns the chapel. A relic of Father Triest was added to this work of art during the ceremony.

Superior General Bro. René Stockman delivered a homily for the occasion at the request of Provincial Superior Bro. Veron Raes. Afterwards, he wrote a reflective essay, which you can read here (in Dutch). 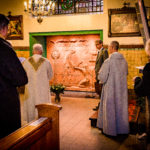 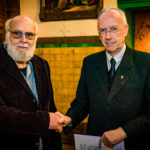 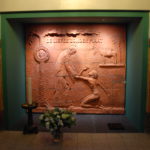 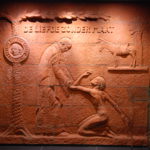 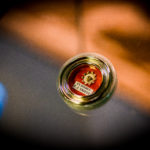 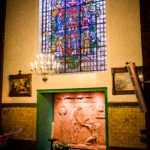 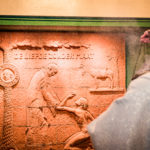